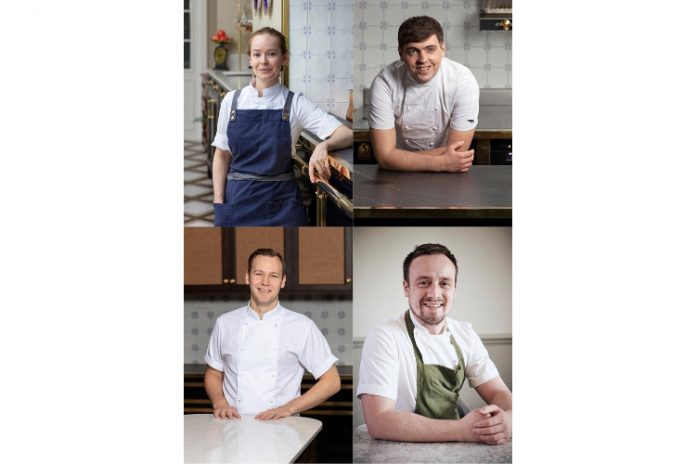 GLENEAGLES is set to serve up a fresh culinary adventure when it opens the doors to its kitchen for ‘The Strathearn Series’, an exclusive new programme of dining events celebrating the UK’s most promising chefs and restaurateurs.

Launching in the New Year, the exciting schedule of relaxed and interactive dining collaborations will see Gleneagles’ Executive Chef, Simon Attridge, welcome a host of acclaimed guest chefs to The Strathearn restaurant’s kitchen, including Roberta Hall from Edinburgh’s The Little Chartroom’s, Paul Graham from Edinburgh’s Sonder’s, Scott Smith from Edinburgh’s Fhior’s and Sam Carter from Restaurant 22 in Cambridge.

Each event in The Strathearn Series will invite 12 guests to enjoy a six-course, wine-paired meal, prepared in front of them in The Scullery – an open kitchen within the hotel’s newly-renovated Strathearn restaurant. The guest chefs, who are all head chefs or chef patrons in small independent restaurants, represent some of the best upcoming talent in the industry.

The first four events in The Strathearn Series have been confirmed as follows:

Roberta Hall is the renowned chef-patron of The Little Chartroom in Edinburgh. The winner of the Young British Foodies Award 2018, Roberta was formerly chef de partie at Tom Kitchin’s Michelin-starred The Kitchin and, later, head chef at Castle Terrace in Edinburgh. She now runs her cosy 16-seat restaurant in Edinburgh with her husband, front of house manager, Shaun McCarron.

Scott Smith is the recent winner of Best Chef at the 2019 Scotsman Food & Drink Awards. Having trained under Michelin-starred chef Geoffrey Smeddle at The Peat Inn near St Andrews, he now owns and runs Edinburgh’s acclaimed restaurant, Fhior, with his wife Laura.

Sam Carter was formerly a chef in some of the finest restaurants in the country, including Gordon Ramsay’s Maze and Hambleton Hall, and is now head chef and co-owner of Cambridge’s celebrated Restaurant 22.

The perfect mix of fine dining and kitchen camaraderie, each event’s festivities will kick off with Champagne and canapés before the 12 guests take their seats at the communal kitchen table to watch Simon and his guest chef showcase their skills and talk about the dishes they’re cooking.

“This unique series of events is about breaking down the barrier between the restaurant and the kitchen and inviting guests to join in the fun,” says Simon. “From the kitchen buzz and the banter between chefs, to the relaxed and lively atmosphere, I want our guests to feel like they’re coming round to my house for a dinner party.

“All our guest chefs represent different culinary styles, but they share a common passion for great food and the best seasonal produce.  Each of the menus will be based on the guest chef’s signature style, so all the menus will be completely unique.

“We’ll be mingling with our guests throughout the evening, taking questions, giving our top tips, and also offering a kitchen and wine room tour, so it’ll be a really interactive experience.  At the end of the evening, we want our guests to walk away with smiles on their faces.” 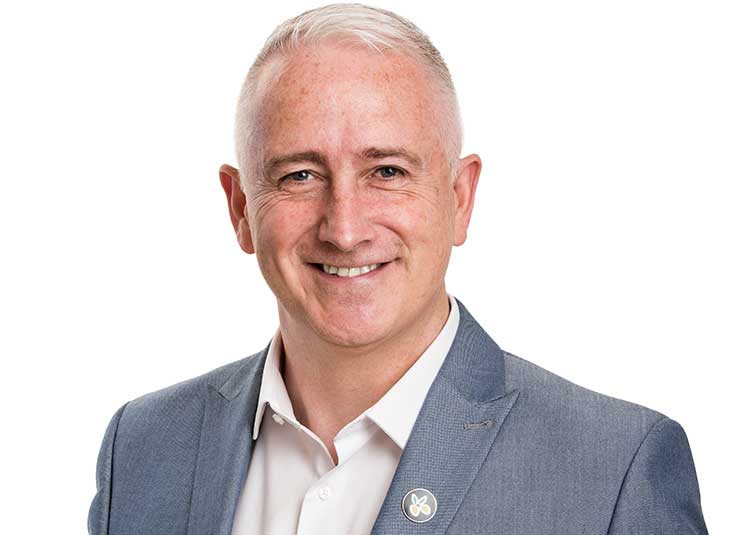 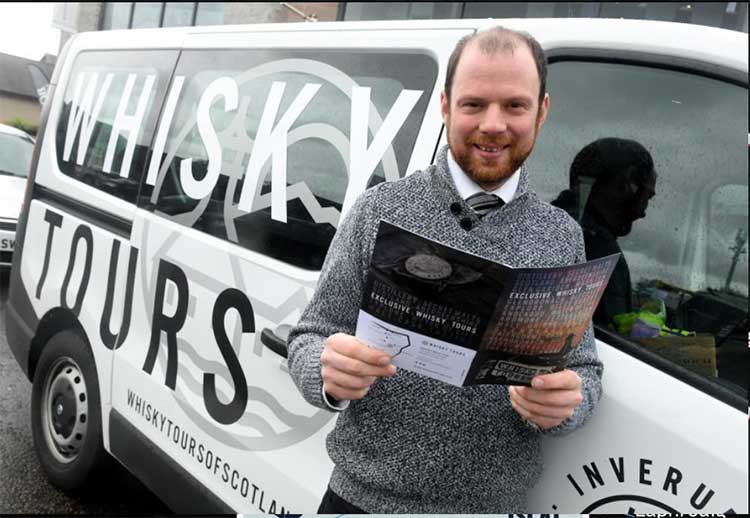 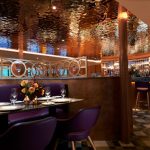 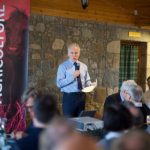 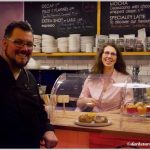