Larder Magazine
Home Larder Gin Scottish company achieves world first with unique gin blend
Facebook
Twitter
Pinterest
WhatsApp
A Renfrew based whisky firm is tapping into the gin market by launching a unique blend which combines what’s believed to be the oldest cask aged in the world with a newer spirit.Whereas most gins are only in the barrel from three months to a year, the House of MacDuff’s ‘FIFTY/50/GIN’ contains that has been matured in virgin oak casks for ten years before being finished in ex whisky barrels.  The idea for the unusual product came from the company’s experience with single cask whisky where the flavour and colour develops during their time in the casks.

Iain MacDuff, Product Development Manager at House of MacDuff said:“We are really excited to have created something entirely different and obviously want to encourage people to try our distinctive blend.  Whilst we have a depth of oak flavour from the long maturation, the addition of the newer gin lightens this and provides the dominant juniper taste that characterises the spirit.”

The company, which began trading as the House of MacDuff in 1995 after being acquired by the current owners in 1987, plans to sell the product initially via its website.

Two thirds of the UK’s gin is produced in Scotland with British exports of the drink contributing nearly £11m to the economy in the first quarter of this year. 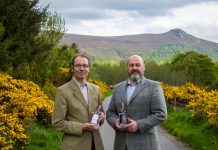 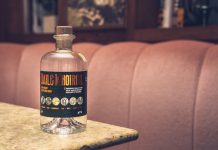 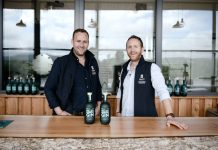 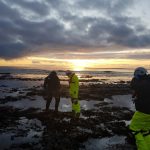 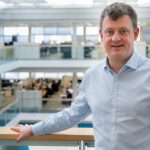 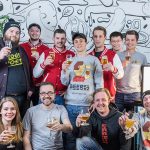