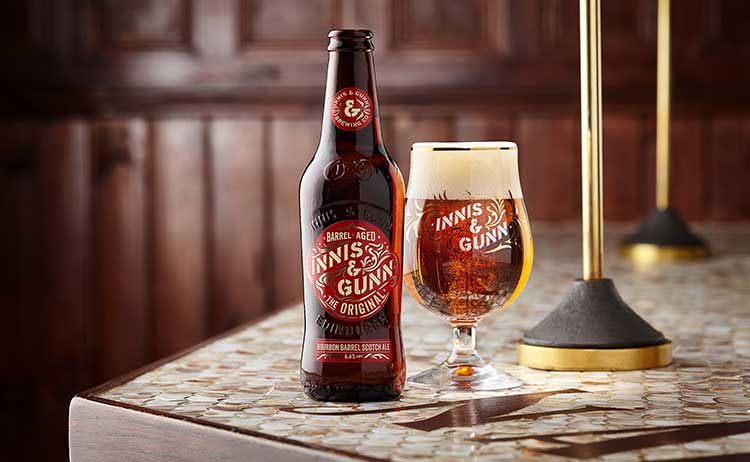 Scottish brewer Innis & Gunn has launched its biggest ever marketing and trade campaign to support its flagship beer ‘The Original’ and barrel aged range. ‘The Original’ is the product that led to the creation of the Innis & Gunn brand and is one of only five craft beers worth more than £1 million to the Scottish beer trade. The brewer has a host of campaign activity planned across the UK including digital, PR and influencer marketing as well as a number of brand partnerships and collaborations.

The campaign kicks off this week with a highly targeted digital advertising campaign that will reach over 3.2m people. In the on trade, existing Innis & Gunn customers stocking ‘The Original’ will benefit from a number of freshly updated POS materials – including a newly designed glass. A widespread sampling campaign will target like-minded brands and businesses, and further exciting collaborations with lifestyle brands which will showcase the story behind ‘The Original’, are planned for later in the year.

‘The Original’ is the most awarded bottled beer in Scotland and a six-time Grand Gold winner at the world renowned Monde Selection. A beer unlike any other, The Original has won over drinkers from across the globe with its truly unique flavour.

Over 15 years, Innis & Gunn have developed a unique barrel ageing process, which uses first fill bourbon barrels, to enhance the complexity and depth of flavour in the beer. Complex, smooth, rich, smoky and spicy with notes of vanilla, The Original has succeeded in consistently defying convention to earn its reputation as the perfect choice for those looking for a beer that’s a little bit different.

David Moule, Senior Brand Manager at Innis & Gunn, said: “’The Original’ is where it all began for Innis & Gunn and we love it just as much today as we did when we sold the first bottle back in 2003. From day one, it’s set us apart from our competitors and played a key role in recruiting beer lovers around the world in its role as the beer at the heart of our barrel aged portfolio.

“We’re going to be celebrating our barrel aged beers in many different ways over the coming months and in particular we’ll be sharing our love for ‘The Original’ with our fans, customers and a number of exciting collaborators. This campaign follows a hugely successful push we put behind our award-winning Lager in Glasgow, so we can’t wait to continue the positive momentum behind the Innis & Gunn brand.” 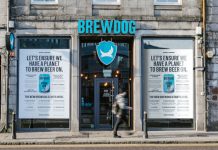 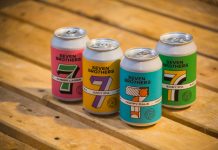 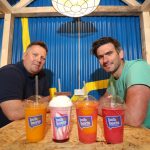 lardadmin - 12th August 2020
0
THE owners of an independent food & coffee shop brand have cited Scotland as a key target for business growth as they... 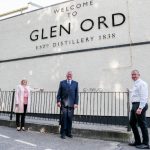