One of Edinburgh’s most iconic luxury hotels has been shortlisted for a top national food and drink award only one year after opening.

Fingal, which is berthed in Edinburgh’s historic Port of Leith, has been shortlisted in the prestigious ‘Best Hotel’ category as part of the GQ Food & Drink Awards 2020.

Established as TripAdvisor’s No.1 hotel in Edinburgh within six months of opening, Fingal is shortlisted alongside prestigious names such as the Belmond Cadogan Hotel, London, and Coworth Park, Berkshire. It is the only Scottish nomination in the Best Hotel category, and one of only two Scottish establishments in the award categories.

Winners will be announced at a ceremony in London on 27th April 2020 and will be listed in GQ’s June edition. The winners will be decided by a panel of judges including Dylan Jones, GQ’s Editor-In-Chief, Edinburgh’s own Michelin-star chef, Tom Kitchin and revered restaurateur, Oliver Peyton.

Created by the award-winning team at The Royal Yacht Britannia, Fingal offers a world-class foodie destination on Edinburgh’s vibrant waterfront, with all the glamour and style of a superyacht but with an air of old-world Art Deco elegance.

Fingal’s 23 luxury cabins are each named after Stevenson lighthouses, inspired by Fingal’s rich maritime heritage. Fingal is the ultimate in luxury accommodation and dining with a nautical twist.

Head of Fingal, Andrew Thomson, said: “Featuring in such a high calibre UK shortlist for the Best Hotel is a wonderful way to celebrate the success of our first 12 months, and is a real testament to the outstanding service that the Fingal crew provide in ensuring that our guests have a truly world-class experience.” 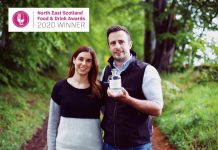 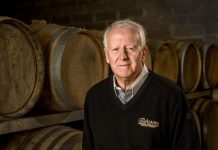 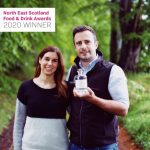 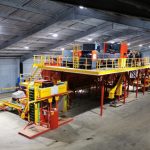 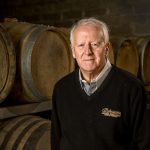